Our exceptional team of researchers work in collaboration with our clinicians and give the community access to the very best evidence-based therapies in the world.

Our team has a wealth of experience in working with children in the early years – particularly children with autism. The CliniKids therapy team is made up of qualified health professionals including Speech Pathologists, Psychologists and Occupational Therapists.

Our therapy team is supported by a Clinical Services Manager, Operations Manager and a Client Support Team to help families navigate funding pathways and provide information to assist them while using our service. The clinical team works alongside internationally-renowned researchers at CliniKids to collaborate on research projects and translate interventions into clinical practice.

At the Telethon Kids Institute he leads a large team that seeks to find new and innovative ways to help each and every child on the autism spectrum reach their full potential. Andrew has published over 200 peer-reviewed journal articles and attracted over $60 million in competitive research grants. He currently presents an internationally syndicated video series called "60 Second Science”, which has had more than 2 million views. He is an advisor to State and Commonwealth Governments on policies relating to children with Autism Spectrum Conditions, and he chaired the committee that generated Australia’s first national guideline for autism diagnosis.

Andrew has published one edited book with his twin-brother (Ben), and a popular science book that examined the science behind some of the myths of pregnancy and child development (Will Mozart Make My Baby Smart?). He has also been awarded a Eureka Prize for his research, and is the youngest fellow ever elected to the Australian Academy of Health and Medical Sciences. Prior to coming to the Telethon Kids Institute, Andrew was a Junior Research Fellow at the University of Oxford. 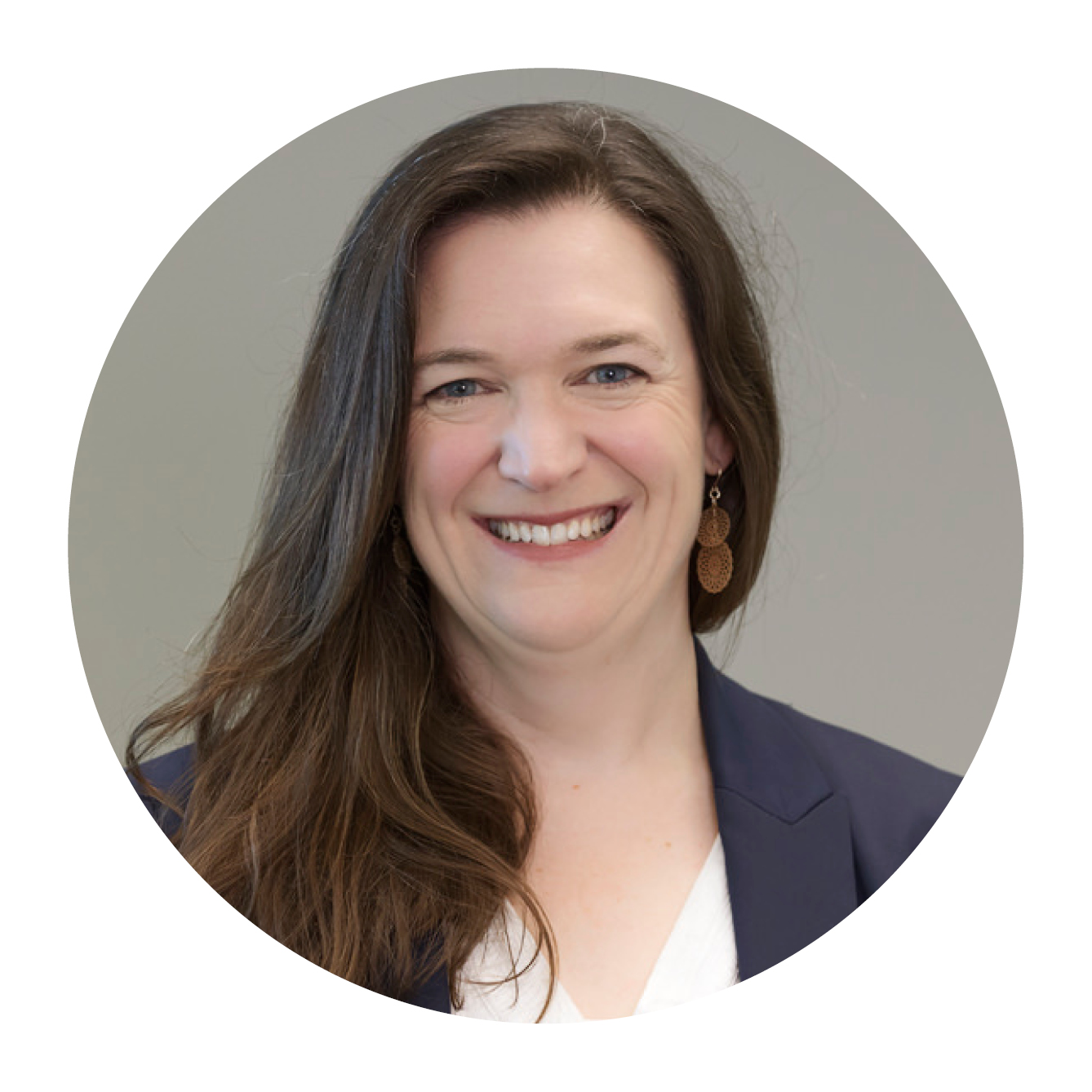 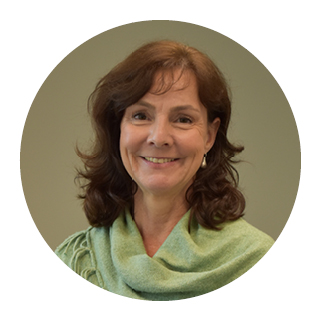 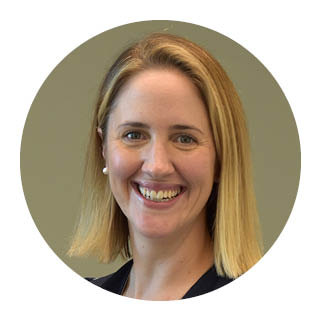 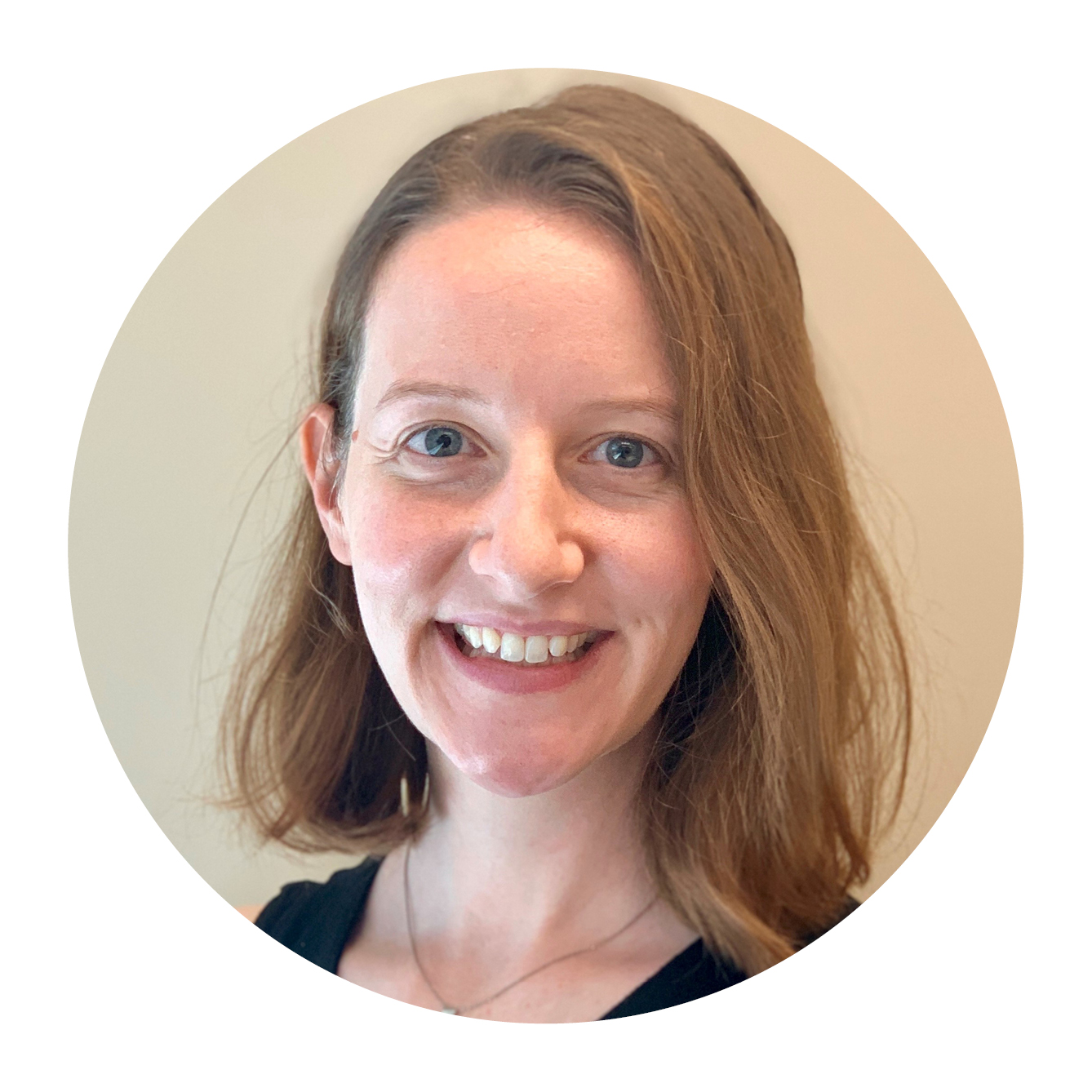 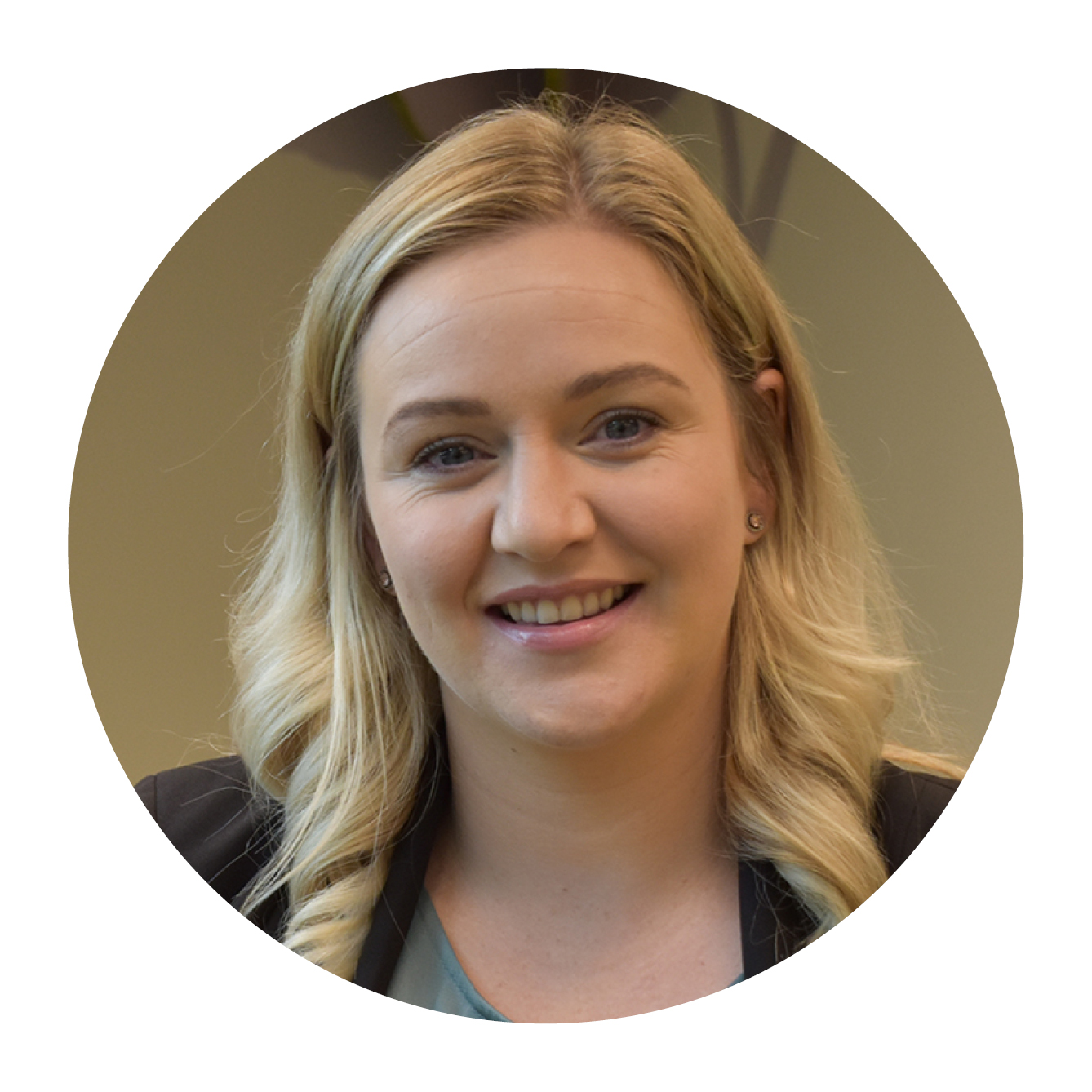 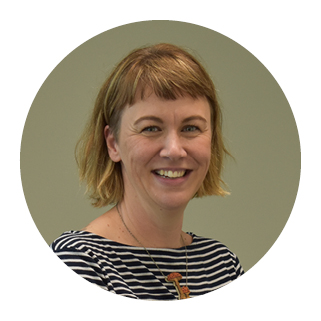 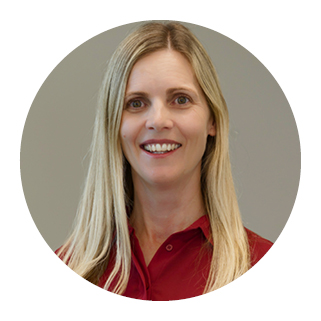 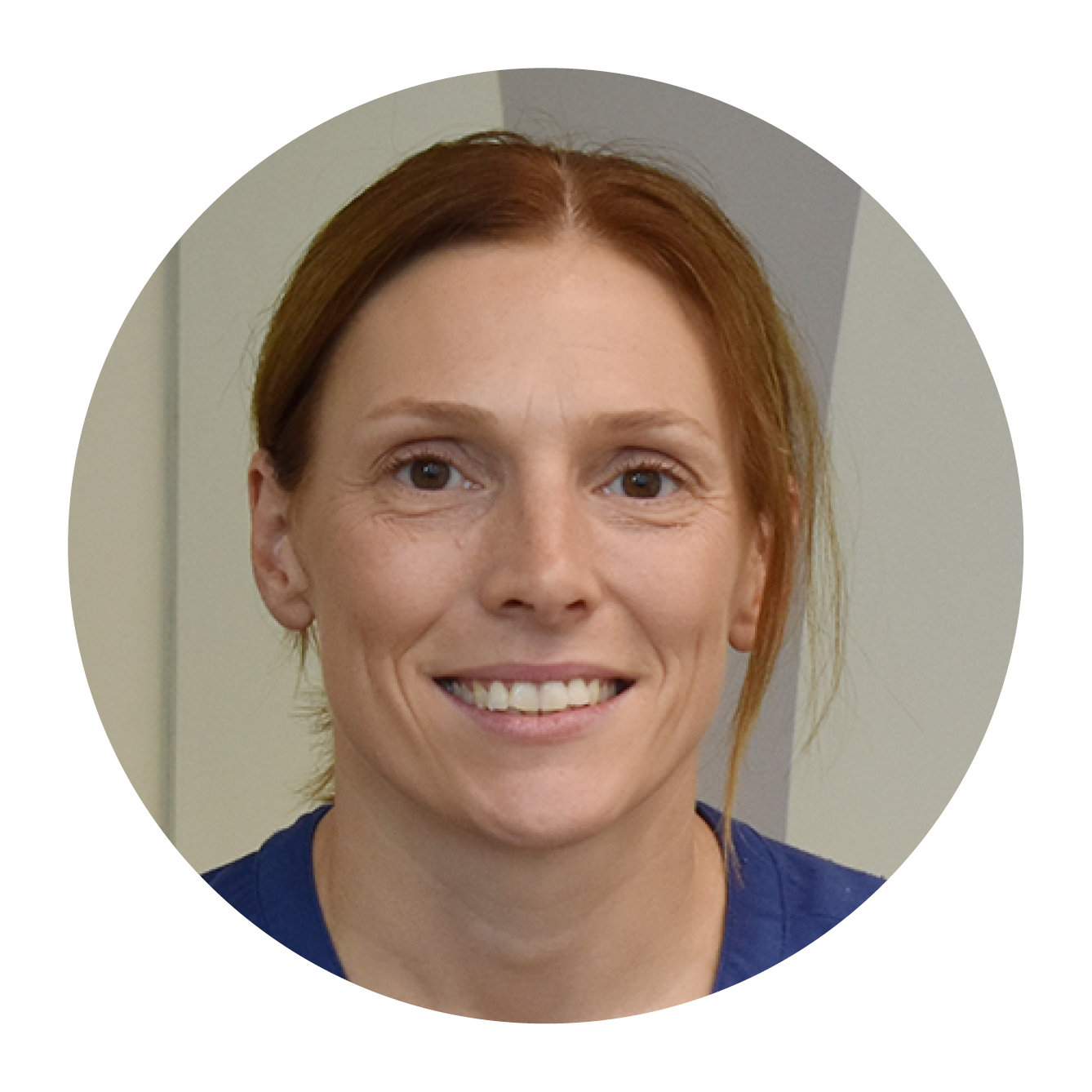 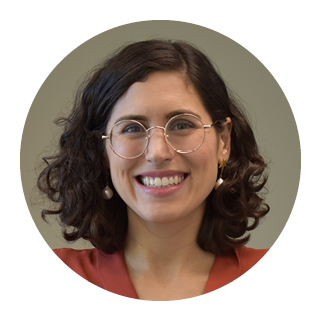 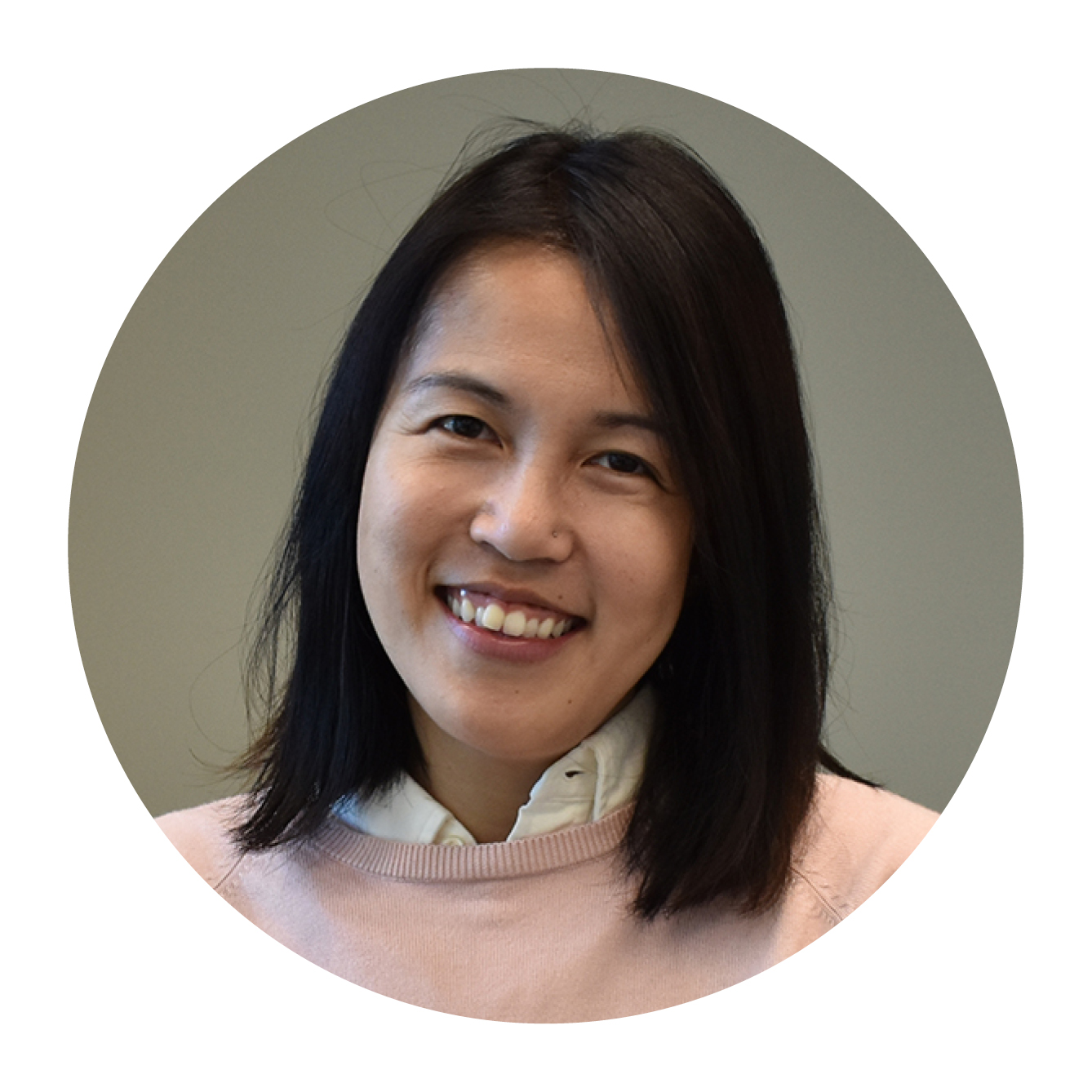 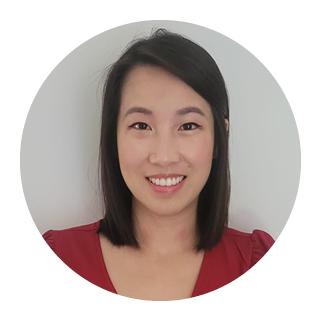 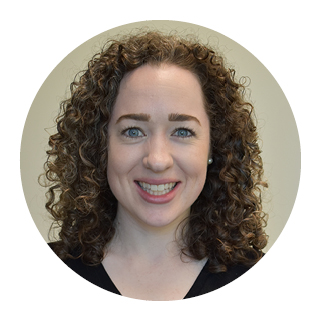 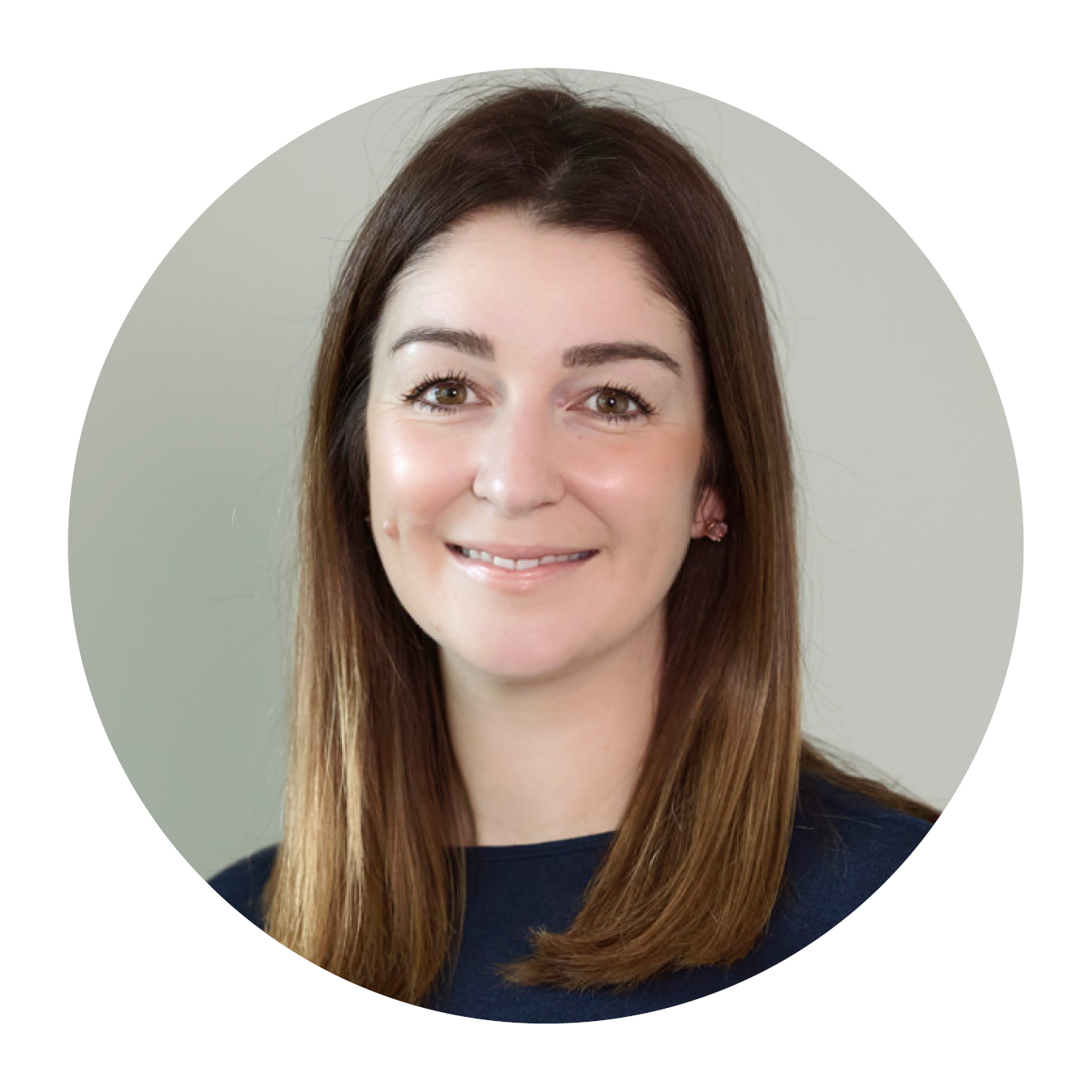 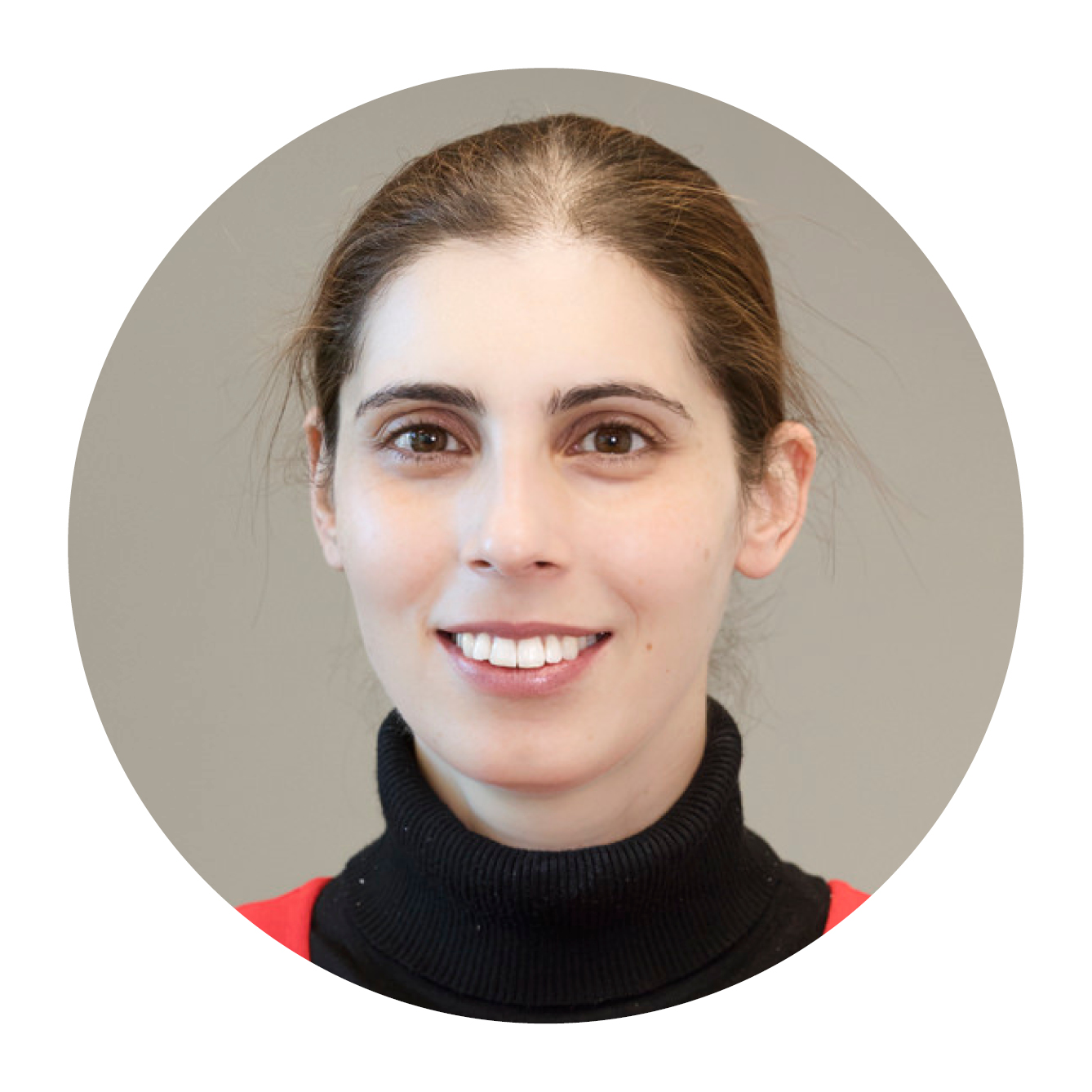 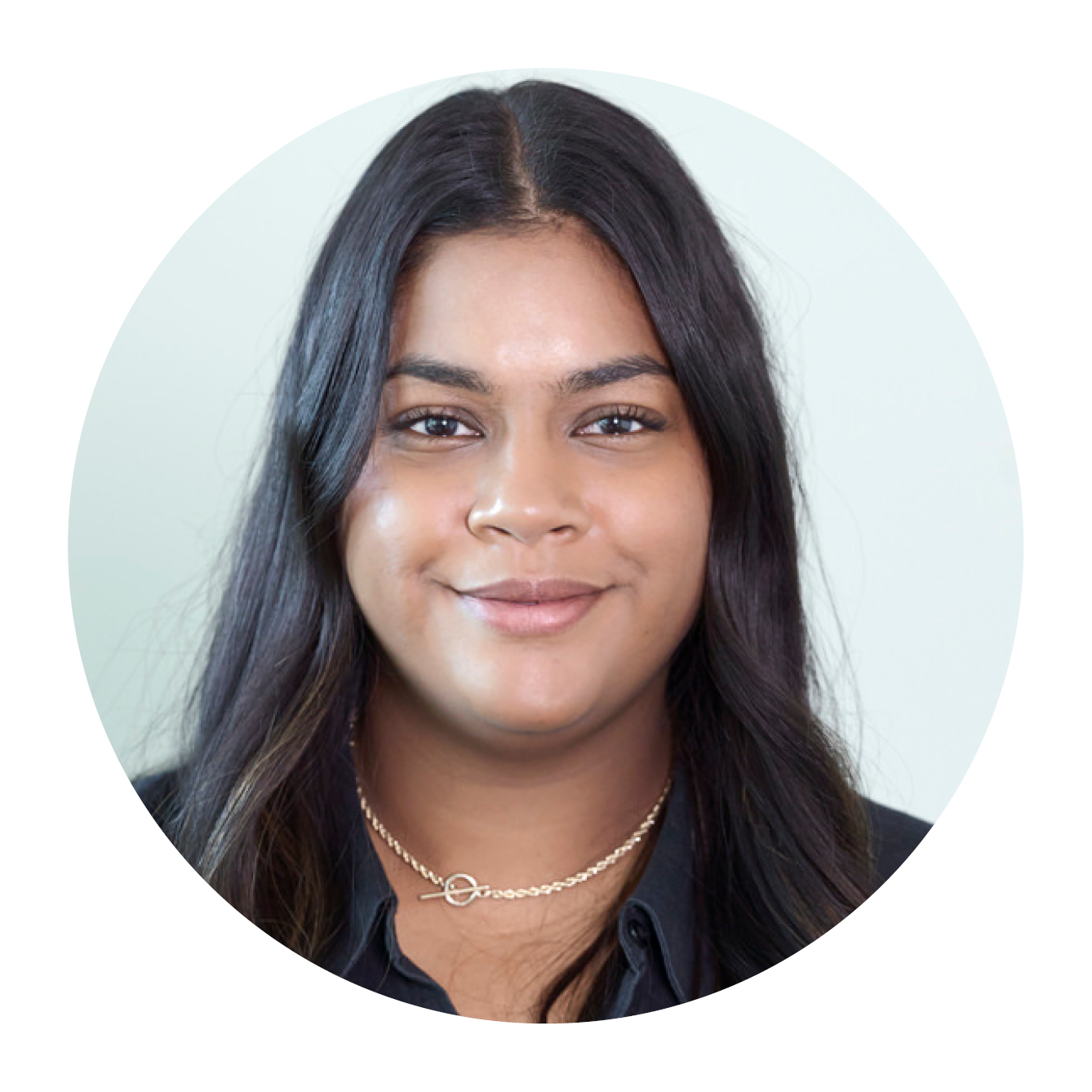 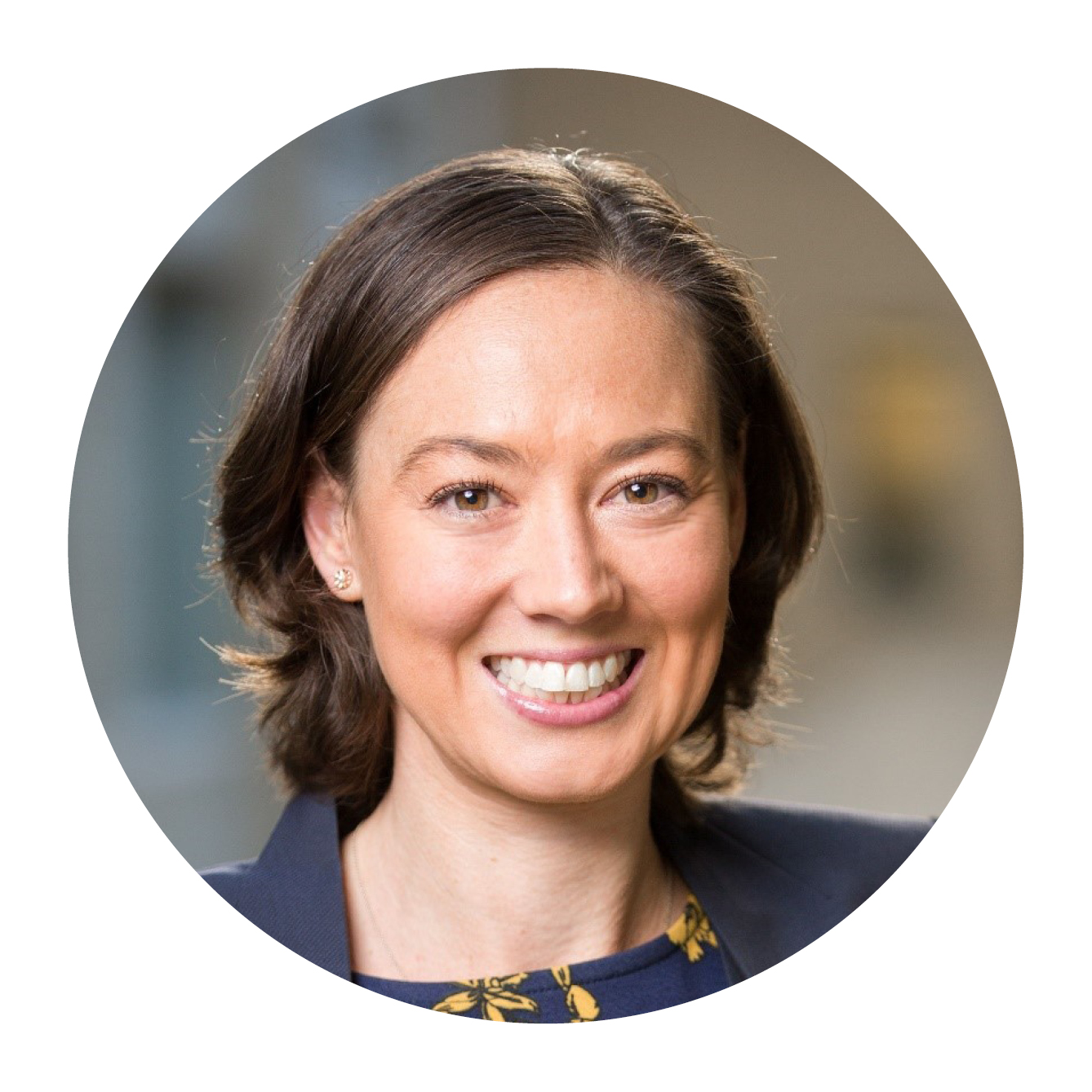 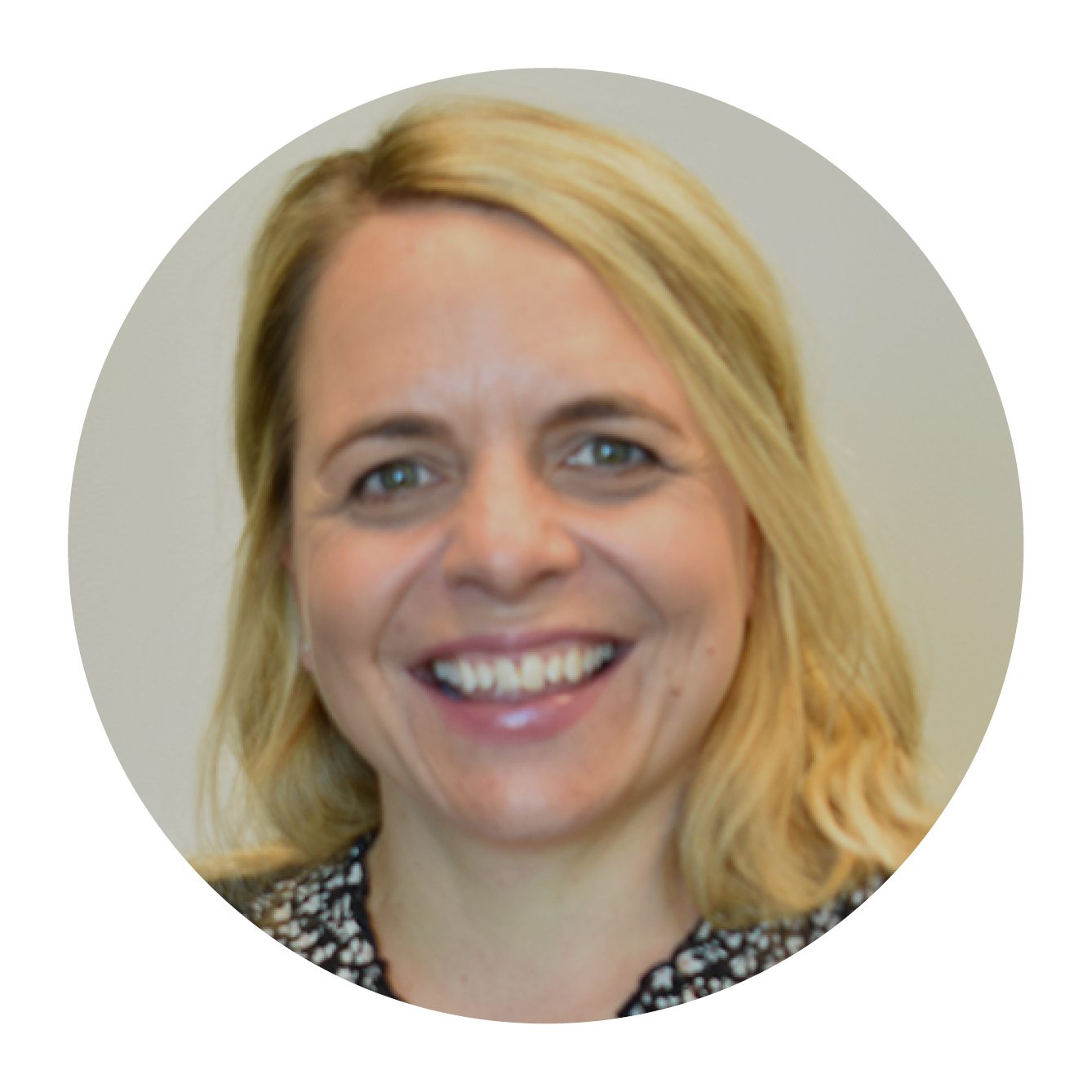 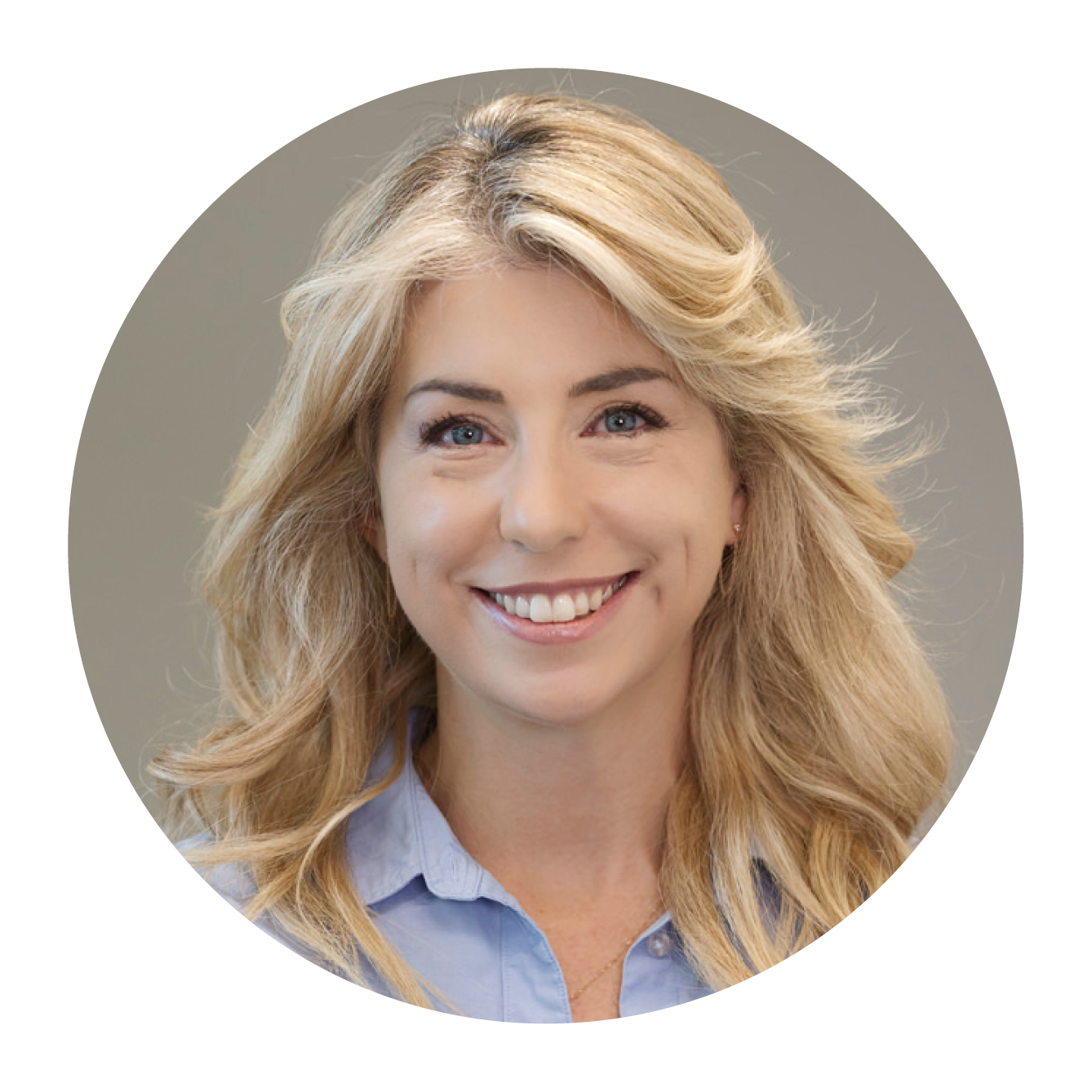 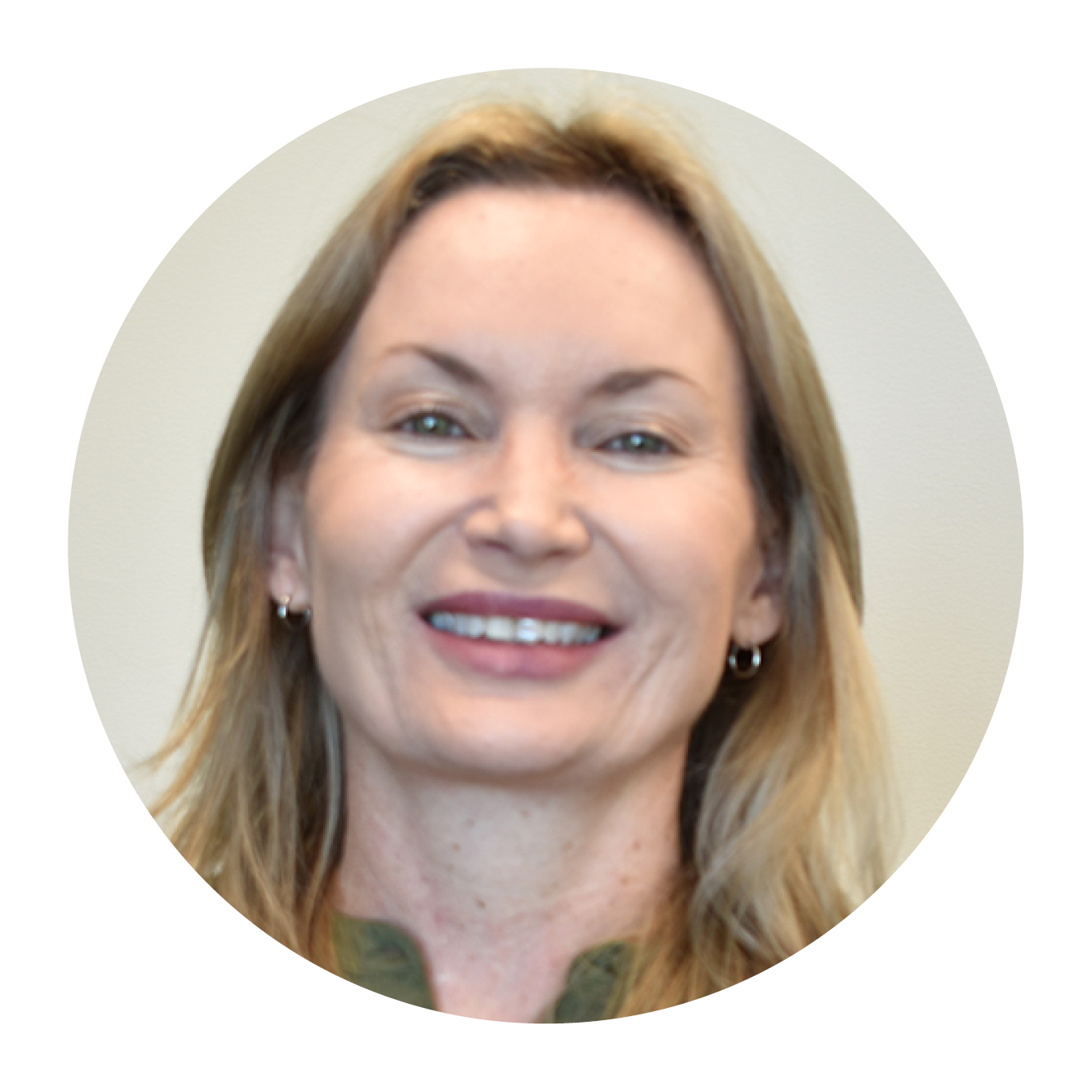 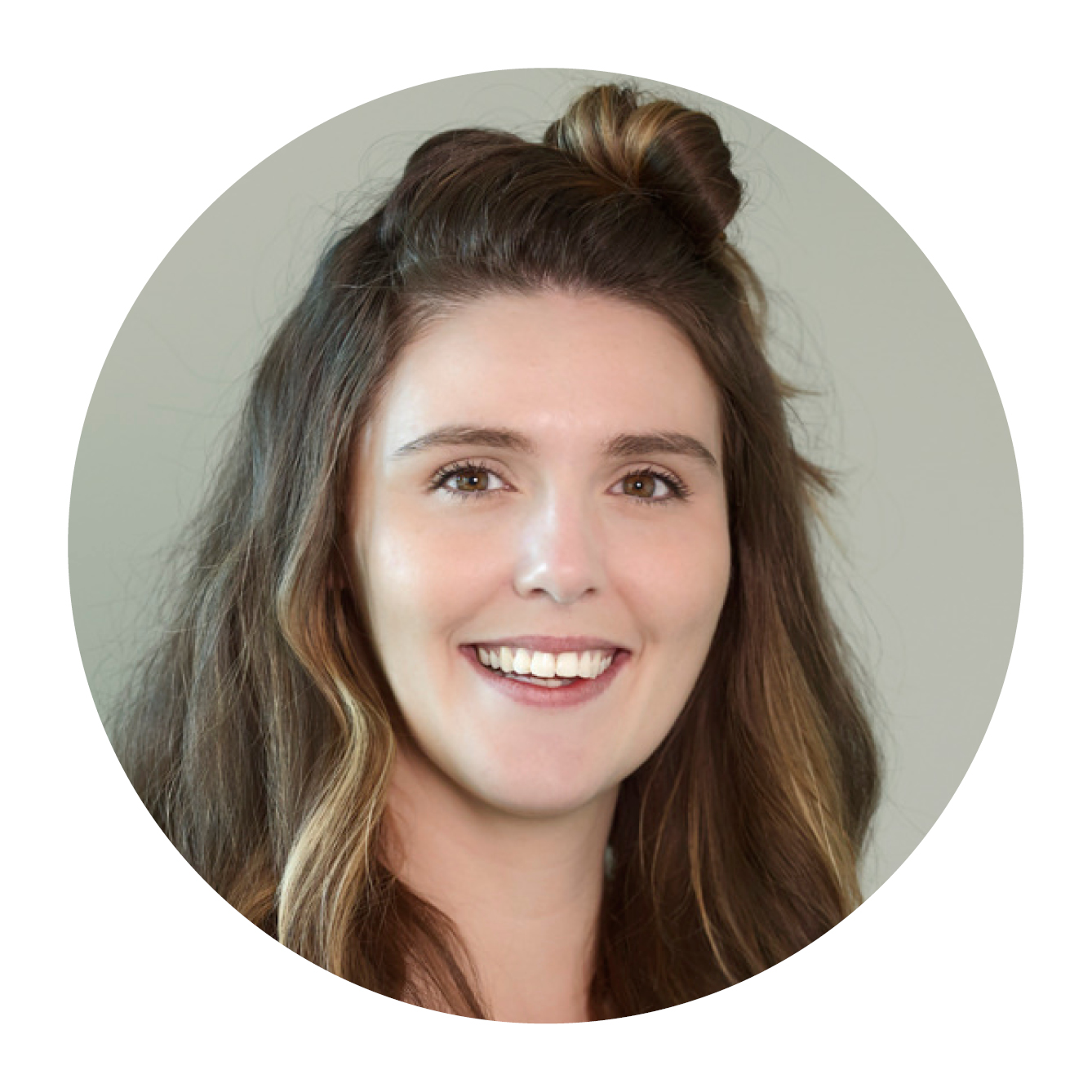 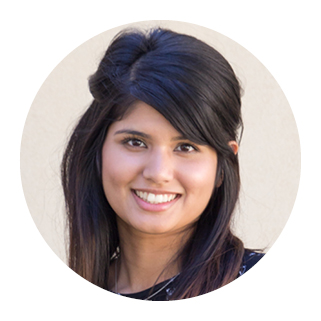 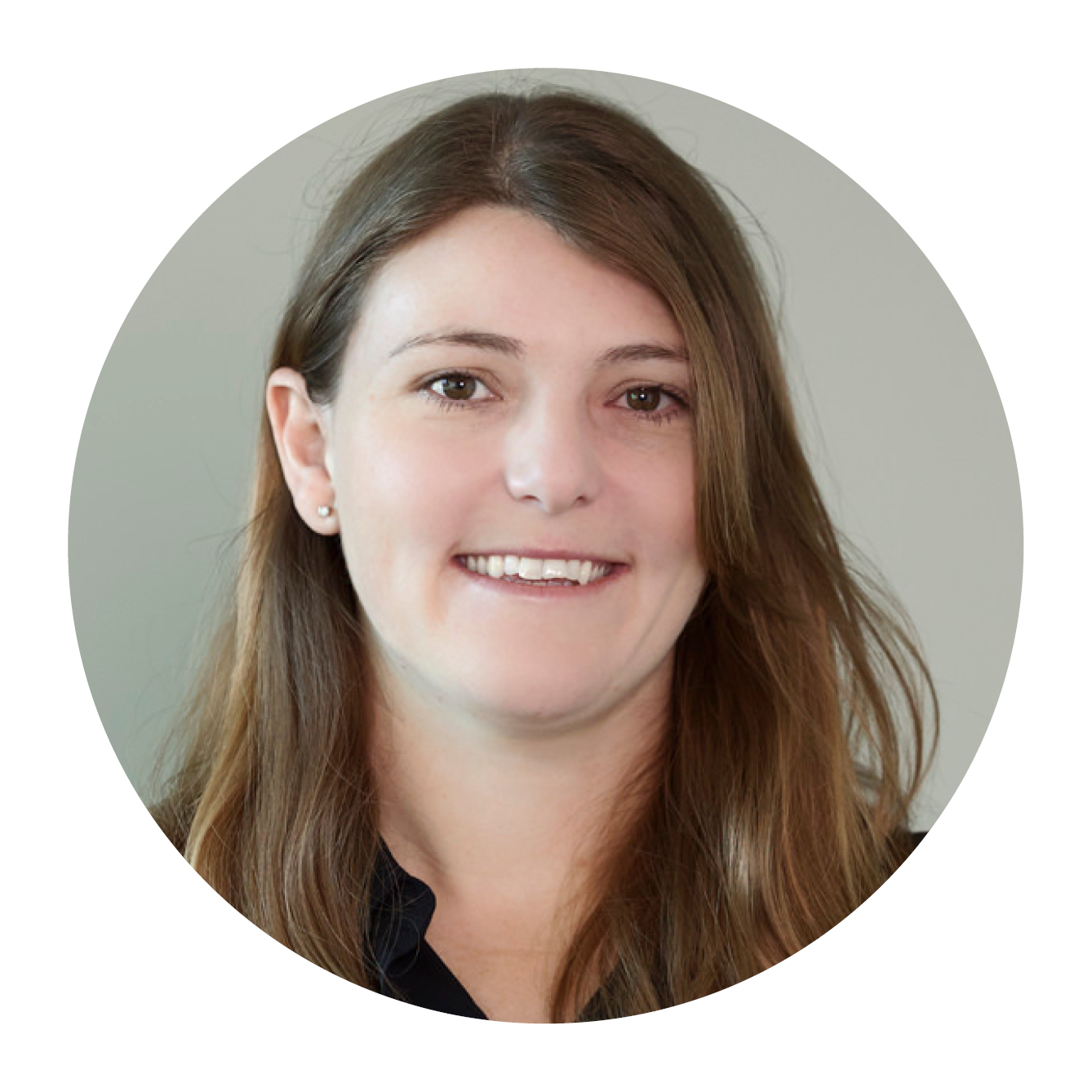 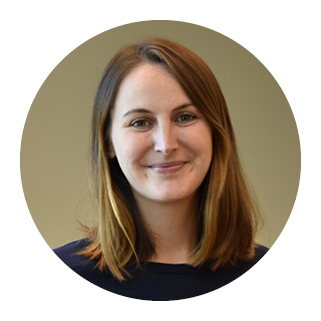 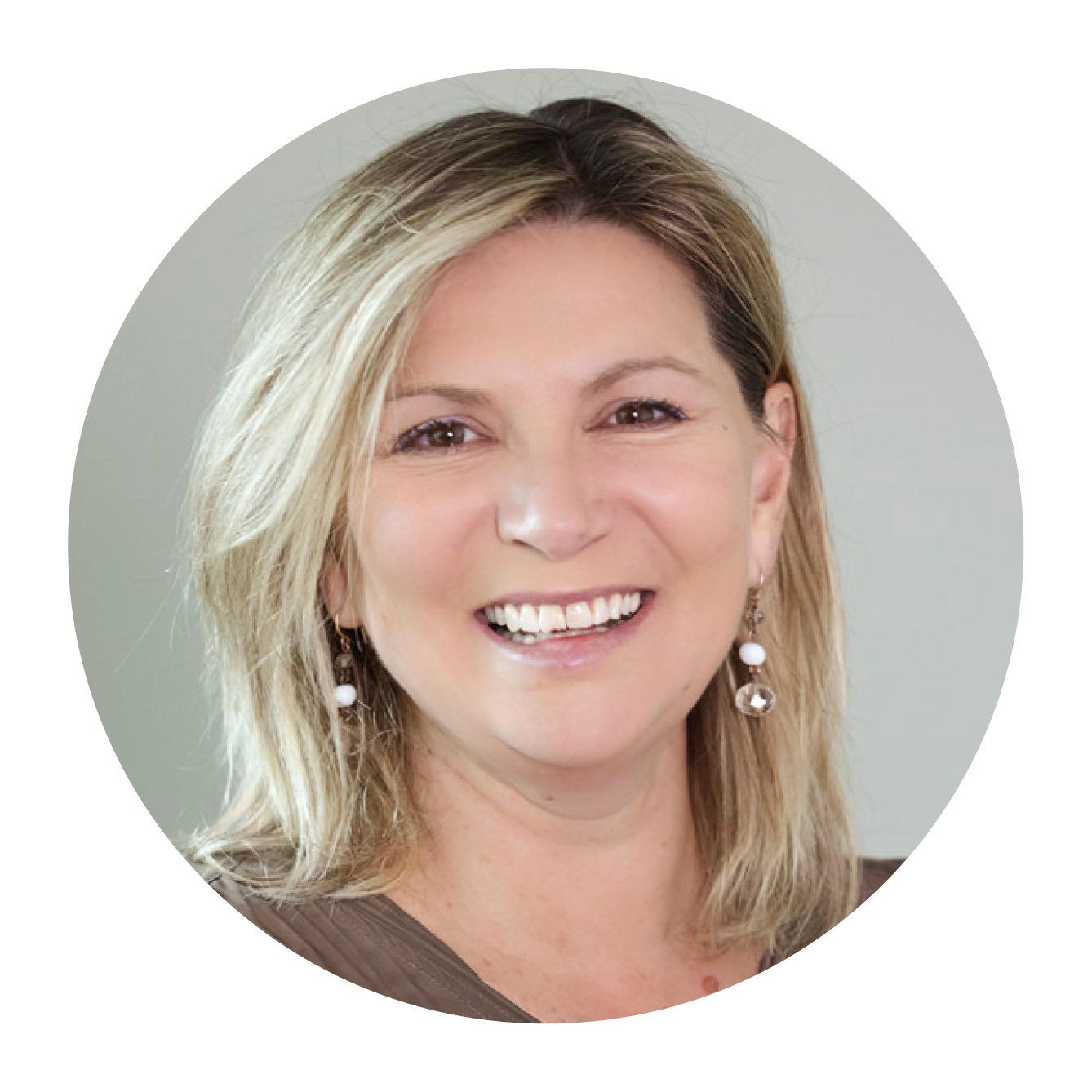 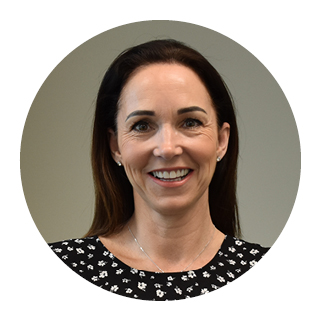